Here Are All The Future Corvette C8 Models & Variants: Exclusive

Units of the all-new, mid-engine Corvette C8 barely started production before the coronavirus pandemic delivered the world a significant blow, changing the lives of millions. General Motors managed to produce just shy of 2,700 units of the new 2020 Corvette Stingray Coupe before the car’s home – the GM Bowling Green plantin Kentucky – was idled. Though production remains suspended as we write this, the Corvette’s future shines bright, with the product team planning no less than six models during the vehicle’s lifecycle. GM Authority has spent the last few months speaking to insider sources and compiling information to put together a comprehensive guide of all the future Corvette C8 models and variants that are expected to be on the way. So buckle in and let’s see what’s in store. 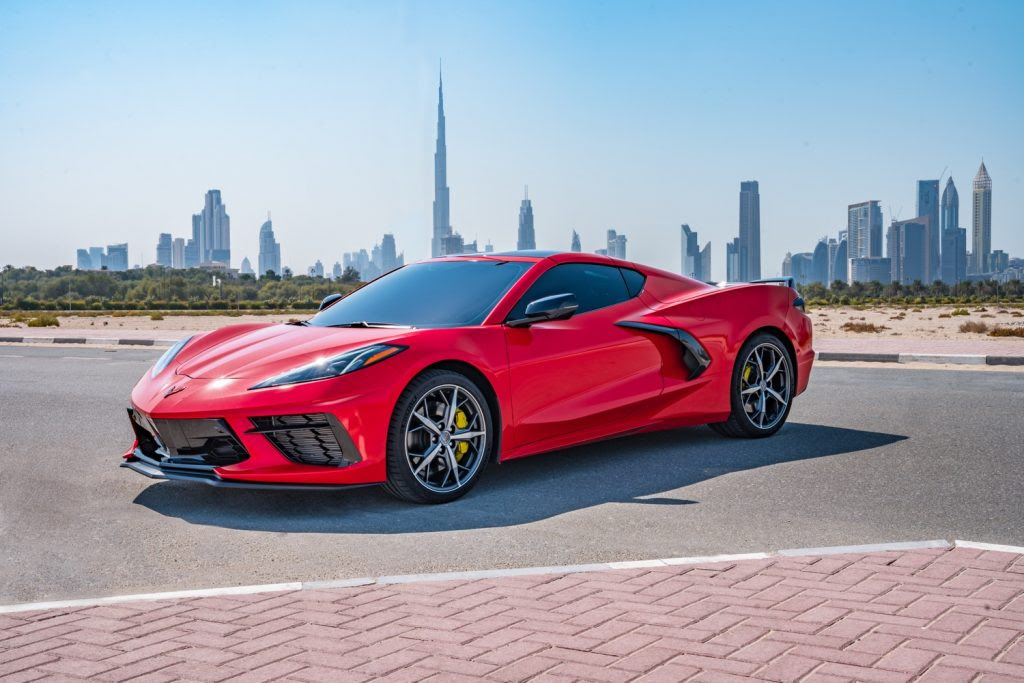 First is the Corvette Stingray. As announced by GM last year, power comes from a naturally-aspirated, 16-valve 6.2L V8 LT2 engine delivering up to 495 horsepower and 470 pound-feet of torque. Shifting duties are performed by the Tremec-sourced, dual-clutch 8-speed automatic transmission and power is sent to the rear wheels. 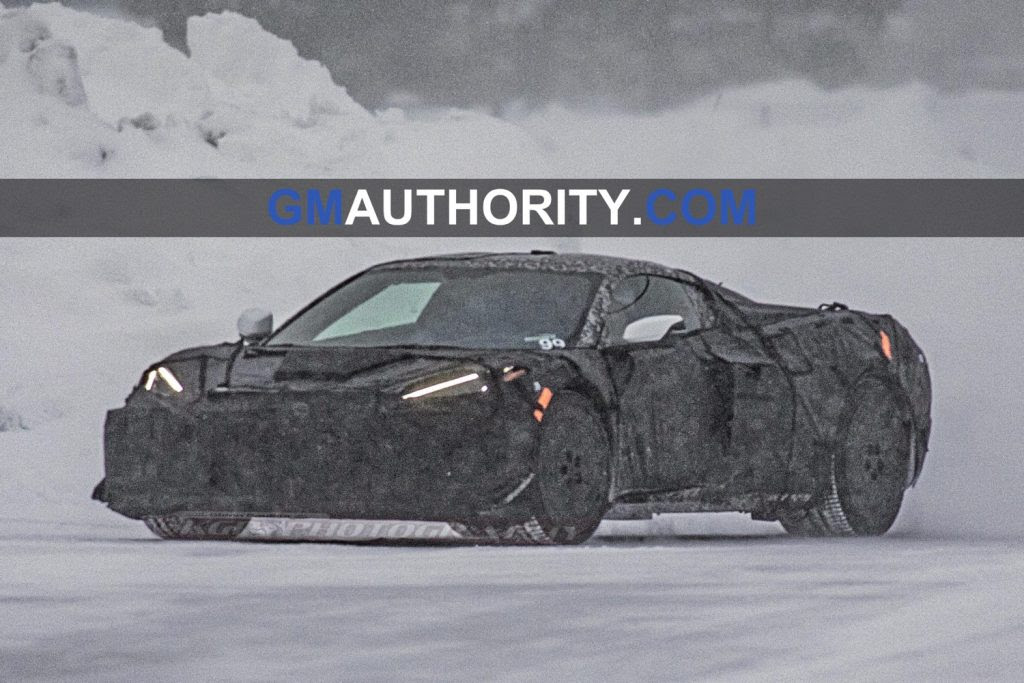 Next up the future Corvette C8 model cadence is the Z06. Returning to its roots as an all-motor track beast, the C8 Z06 will be powered by a naturally-aspirated, 32-valve 5.5L V8 DOHC LT6 making around 600 horsepower and 550 pound-feet of torque. Previewed in the C8.R, the ruckus atmosphere breather will also feature a flat-plane crank while having a rev-happy personality. Shifting duties will be carried out by the same 8-speed dual-clutch transmission as in the Stingray, and power will be sent to the rear wheels.

Unlike the Stingray, however, the body of the Corvette C8 Z06 will be wider to accommodate larger wheels and tires, bigger brakes, and a more competent suspension system. A unique rear wing will be available as part of an optional aero package, as GM Authority was first to exclusively report. 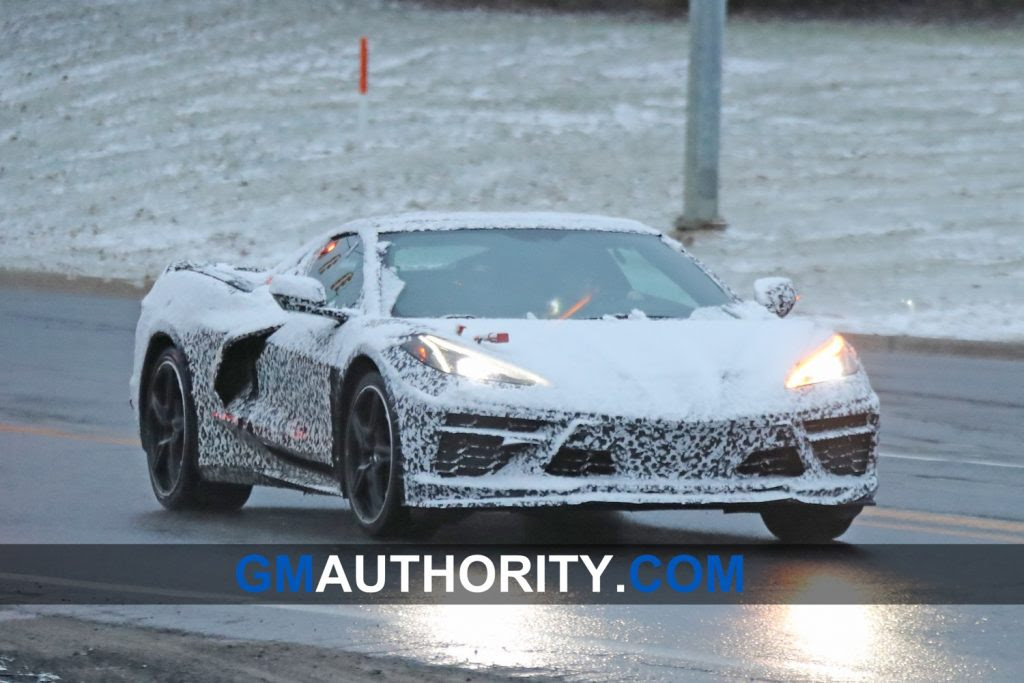 Shortly after the C8 Z06 will come the C8 E-Ray – a hybridized variant of the C8 Stingray that will deliver a relatively unique powertrain combination, joining the Small Block V8 LT2 with a hybrid-electric motor.

The LT2 – the same one used in the Stingray – will be mated to an electric drive unit located between the front wheels getting juice from battery packs located in the middle of the car. Peak output of the hybrid system should be around 85 kW (115 horsepower) and around 100-115 pound-feet of torque, and total system output should be roughly 600 horses and 575 pound-feet. Thanks to this unique configuration, the E-Ray will also be the first C8 Corvette (and the first Corvette ever) to feature all-wheel-drive.

Though we have had conflicting reports on the matter, the body of the C8 E-Ray should be more along the lines of what we see today in the C8 Stingray, and not like the wide body of the Z06.

Once the Z06 and E-Ray are out the door, it will be time for the C8 Grand Sport. Much like the Grand Sport of yesteryear, this model will merge the naturally-aspirated 6.2L LT2 V8 from the Stingray, with the wide body, beefier tires and brakes, and more robust suspension of the C8 Z06. Thanks to a different tune, though, the C8 Corvette Grand Sport will make slightly more power than the Stingray.

From here, two future Corvette C8 model variants remain – the ZR1 and Zora. Set to be the undeniable flagships of the Corvette family, the duo will essentially be the same vehicle, but with different powertrain configurations and, as a result, different levels of performance.

The rest of the car will be a cranked up version of the Z06 – with rear-wheel-drive, a wide body, active aero, and some trick suspension components. Sources also told us to expect several “surprises” for this vehicle. 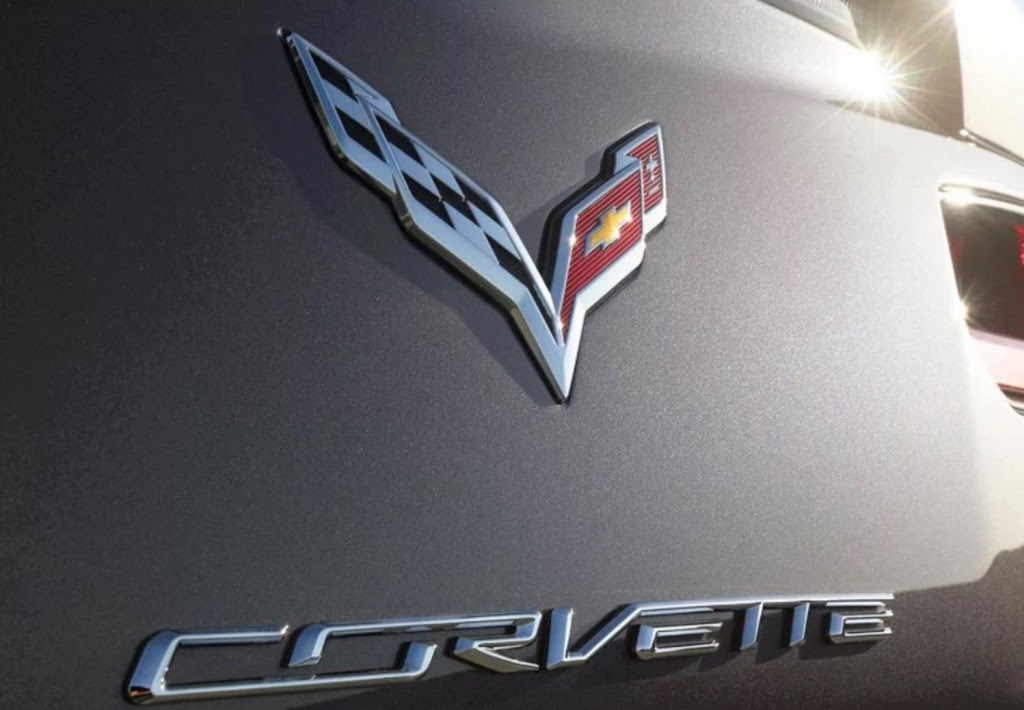 The future Corvette C8 model variant will be the Zora. Named in honor of Zora Arkus-Duntov, who pioneered the idea of a mid-engine Corvette decades ago, the C8 Zora will pull out all the stops – joining the twin-turbo 5.5L V8 DOHC LT7 form the ZR1 with a hybrid-electric system similar to that used in the e-Ray. With AWD capable of handling massive quadruple-digit power and torque, a wide body, plus active aero feature galore, this bastion of American engineering will deliver “out of this world” performance that will put Corvette, Chevrolet and General Motors into previously-uncharted performance territories, and into automotive hall of fame. 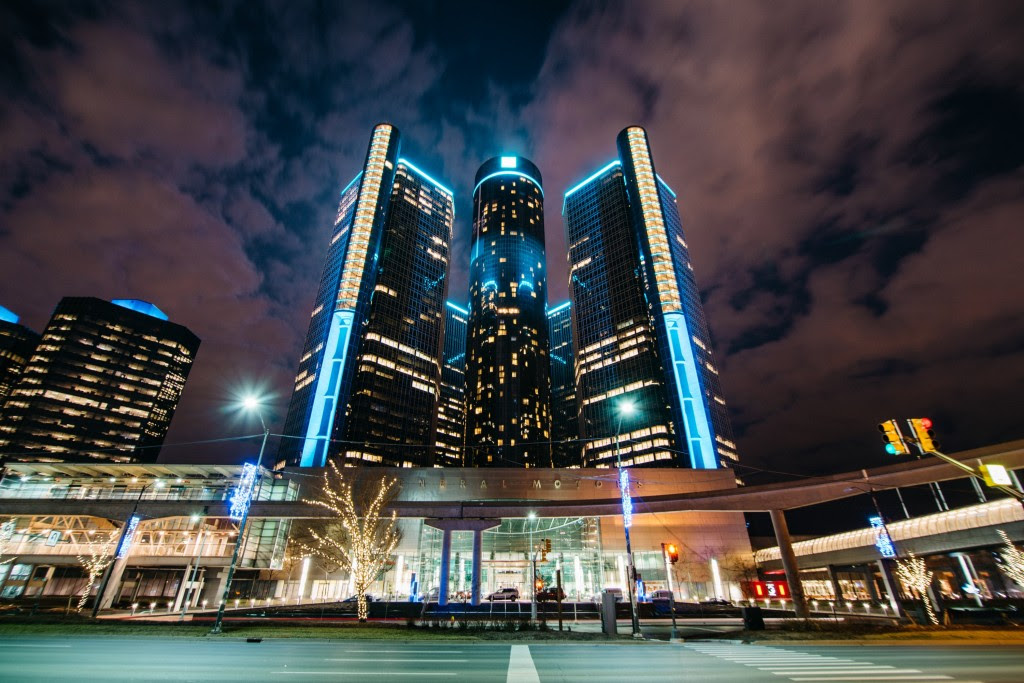 Some Words On Timing

As of this writing, availability and launch timing for all these future Corvette C8 model variants is very much unclear, especially as COVID-19 forced GM to put development operations of many vehicle programs – including the Corvette – on hold. What we do know is this: prior to the virus, the Z06 and e-Ray models were next in line to be introduced, as the models were being developed in close succession.

At the end of the day, all of the aforementioned Corvette models and variants should still launch, though it might be a bit later than originally planned. And despite the uncertainty with their launch timing, one thing remains clear: the Corvette’s future shines bright. Very bright.

Due to Covid-19 meeting Canceled Until Further Notice